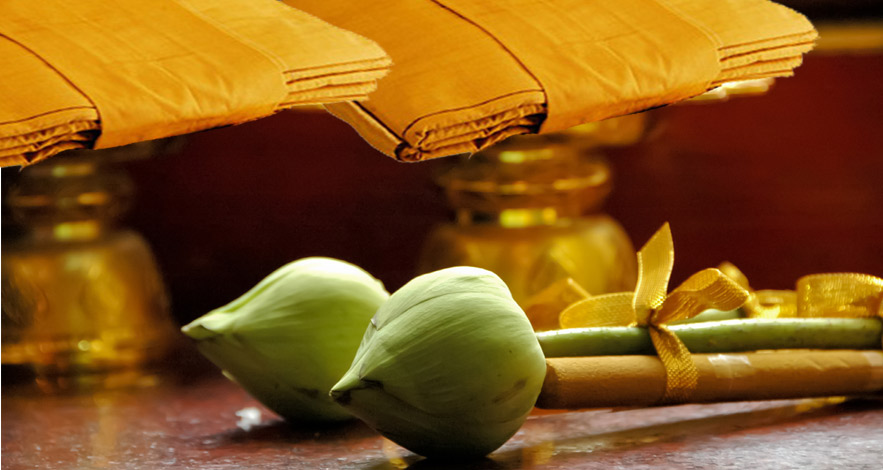 *This essay is a slightly edited version of an information piece prepared at the Wat Thai Washington, D.C., for the Kathina ceremony there on Sunday, November 2, 2014.