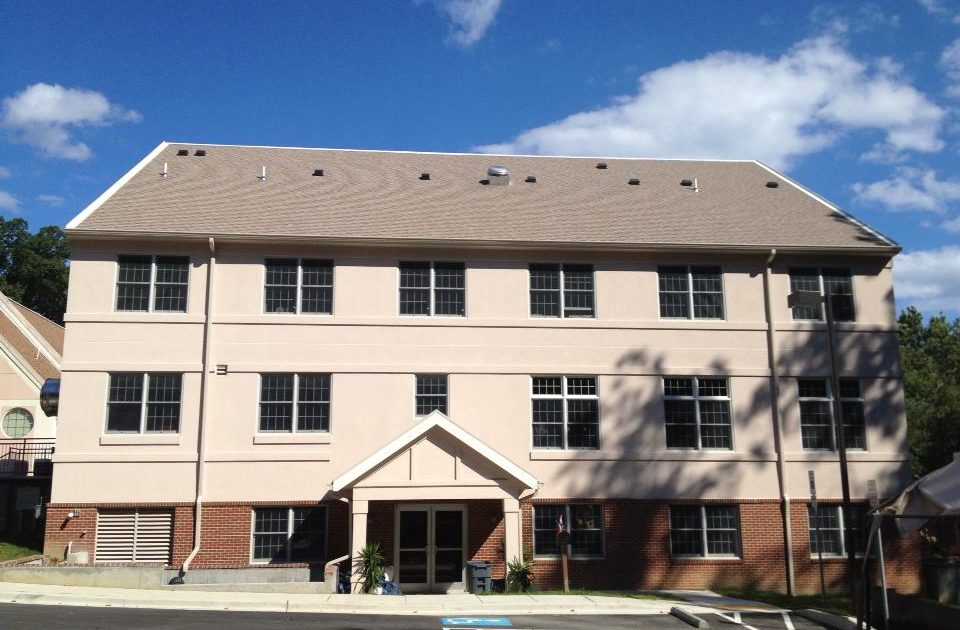 From 1974 to 2014, this period of 40 years Wat Thai Washington, D.C. has been a Buddhist Monastery in the United States of America. It started in 1971 as “The Buddhist Association”, with the aims of encouraging the study and practice of Buddhism, of propagating the Buddha’s teach-ings and promoting and assisting in meritorious activities, social welfare works and public service. The collaboration among Thai students, Thai business groups, Thai government workers, and general public has made this new temple become an icon of all Thai temples in the US today.

Phra Rajamongkolrangsi (Luangta Chi) former Phra Maha Surasak Chiwanandho was a pioneer in the missionary monk project from Thailand. He accepted the invitation to be an abbot of this temple from the beginning. He was 50 years old at the time, and now he just turned 90 on June 9, 2015. He is the most senior, with the longest abbot duty of all the venerable missionary monks in the United States.

Wat Thai Washington, D.C.’s progress and success were undoubtedly due to the faith that the laypeople have in Phra Rajamongkolrangsi (Luangta Chi). He is very well known and kind spiritual leader of Thai Buddhists in the United States. He has published many books and articles on Buddhism. He is very strict in maintaining the Buddhist traditions at this temple. He is the excellent example of a great Buddhist monk who has worked very hard to promote Buddhism.

Together, Wat Thai Washington, D.C. and Phra Rajamongkolrangsi (Luangta Chi) have greatly benefited the society and communities in cultivating Buddhism, Thai language, Thai culture, and Thai performing arts. The Thai communities in this area, as the result, are closely integrated. This signals a blossoming and long-lasting future of Buddhism abroad. 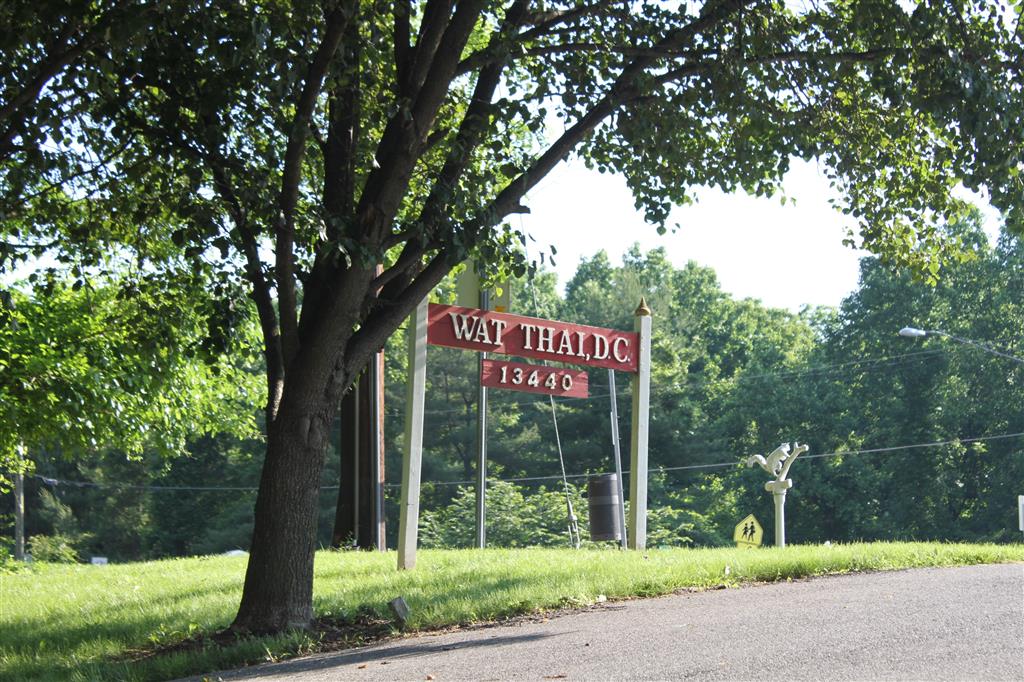 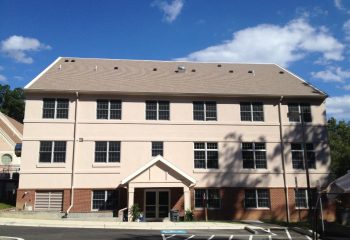 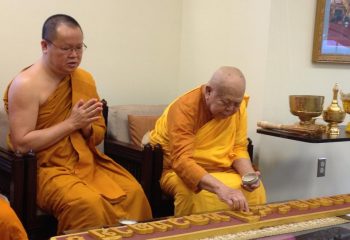 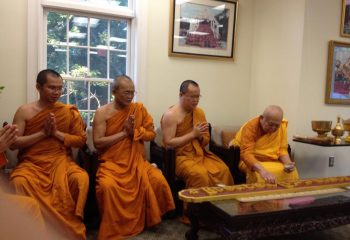 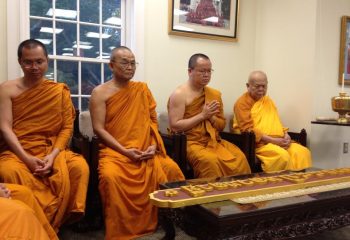 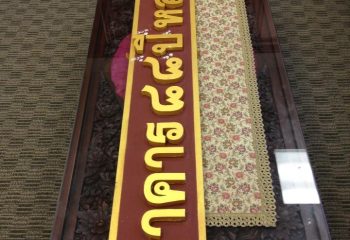 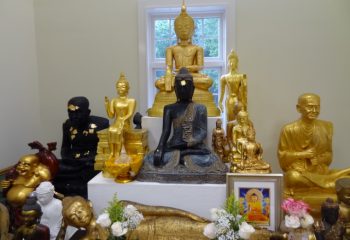 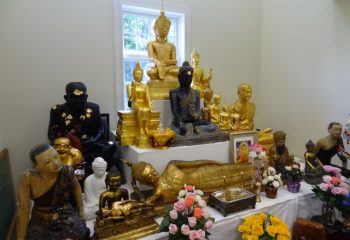 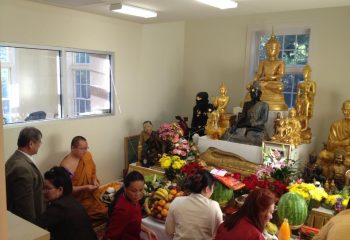 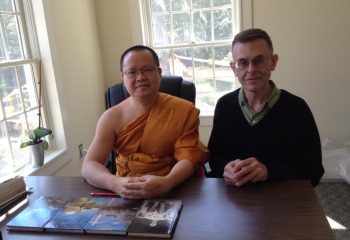 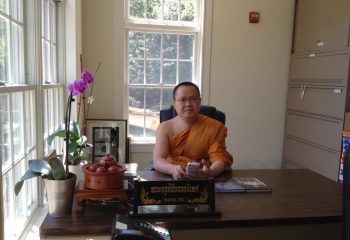 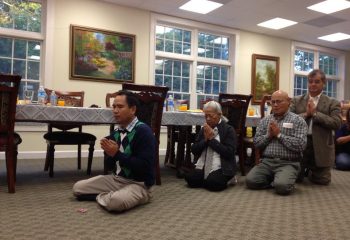 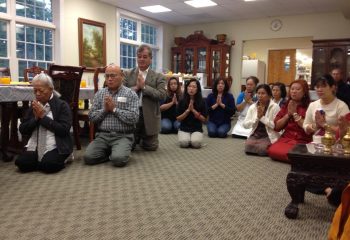 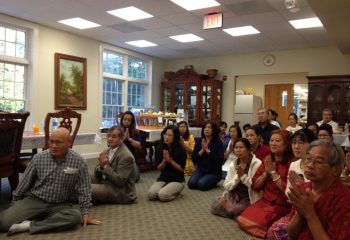 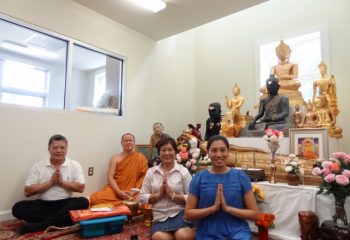 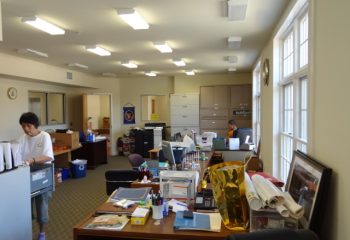